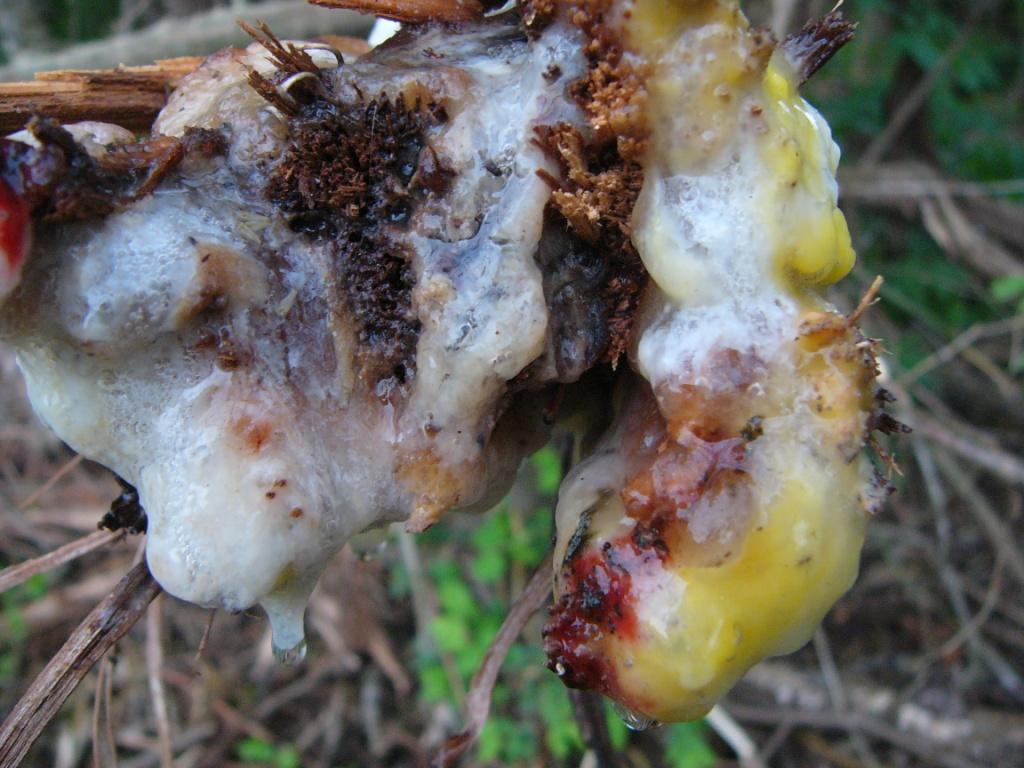 In the end, destroying all traces was simple.

By dawn, their sickly flowers swelled to produce bulbous fruit the colour of angry midsummer roses. And in the midday sun, those fruits burst, disgorging a sickly yellow fluid ripe with seed, and rank with the sweat of decay.

This in turn attracted the little things. Those creatures which burrow and bite and chew, thriving on the rot of life.  Nature’s housekeepers.

By dusk, their house was gone.

I would love critique on any and all stories, so feel free to comment.