Roger plans to digitise the Librarian’s entire collection, but will the Librarian stand by as he destroys her life’s work? Continue reading → 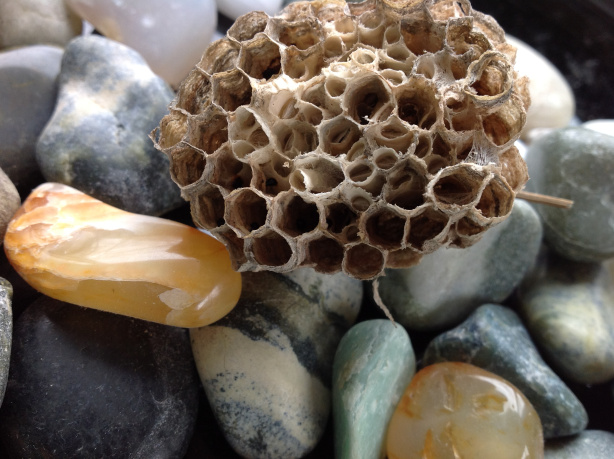 A magical Grandma offers to grant the townsfolk one wish. But whose wish will prevail? Continue reading →

A family of witches and warlocks bicker over a Will – but who will get the enchanted bike? Continue reading →

Lotta trailed behind. The incessant winding left her dizzy. Added to that, his tower smelt bad. Bat droppings. Damp. An unidentified animal smell that seeped beneath the doors on every landing.
Quite a start to her first flying lesson.
Continue reading → 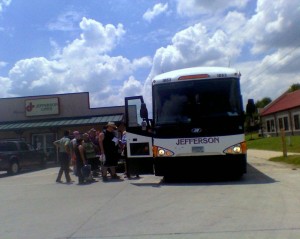 I doze off to the reassuring drone of the engine, and when I wake, there’s a girl beside me, pretty, puffy-eyed, quietly sniffling.

Outside, nightfall shrouds the desert: inside, the girl shreds a dank tissue between agitated fingers.

Heads turn as she erupts from her seat.

We watch her leave; a ravening spectre of teenage rage.

“Anyone else?”  Death asks.

“Another poltergeist,” he mutters.

I’ve altered this story following some of the comments, which suggested the meaning was a little vague. I hope that doesn’t seem like cheating to anyone who reads it now, but there’s no point asking for feedback if you don’t act on it – when you agree!

The story was written in response to the photo prompt by Ron Pruitt, for the Friday Fictioneers challenge on Madison Wood’s website, where you will find lots of links to other authors answering this prompt.