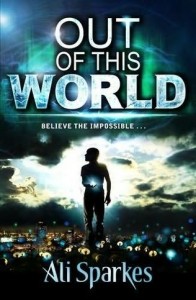 The aftermath of this year’s Graduation Ball is a complete shambles, and Professor MacDougal is left to pick up the pieces! Continue reading →

The iHome has a remote that changes its exterior, moves furniture around, and even controls the toilet. What happens if it falls into the wrong hands? Continue reading → 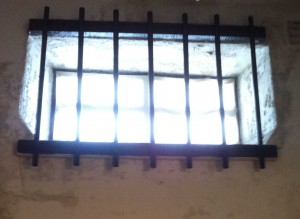 Does your inner editor hold you back with all its comments and criticisms? Mine never shuts up, and it’s hard to ignore, but then….

I was a few days behind on my Google Reader, and I just came across this post on Janice Hardy’s site which really spoke to me. It’s by guest author Amy Butler Greenfield, who suggests you give your inner editor a sheet of paper or a separate document to record all its little gripes and groans.

I love this idea! Because if I let the nagging creature speak its piece, perhaps it will settle down while I carry on scribbling.

I’m re blogging this from Lorrie Porter’s website, where she lists some great competitions for children’s fiction writers.  I might be entering if I can get some submissions ready!